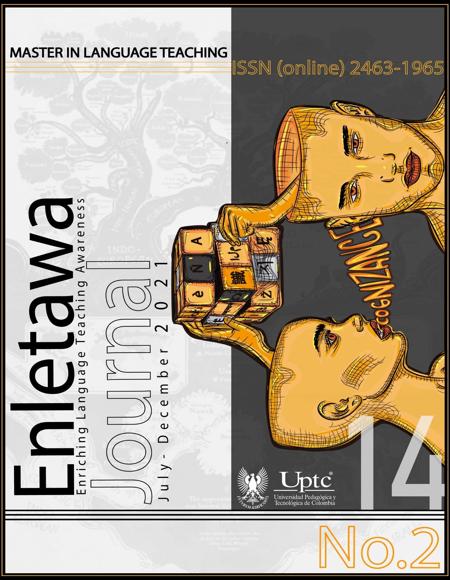 Mental health is a severe illness in pandemic times. During this pandemic, people were worriedabout money, food, general health, and their jobs, but no one was worried about people who sufferedfrom some mental disorder. Some people see mental health as a joke, and they do not give it therelevance it deserves. Saying that one has depression or anxiety is thought of by some as a way tocatch people’s attention, which is why it has become a trendy topic. People think they do not have thatkind of illness. However, the Colombian government stated that during the quarantine there weresome mental impacts on people.