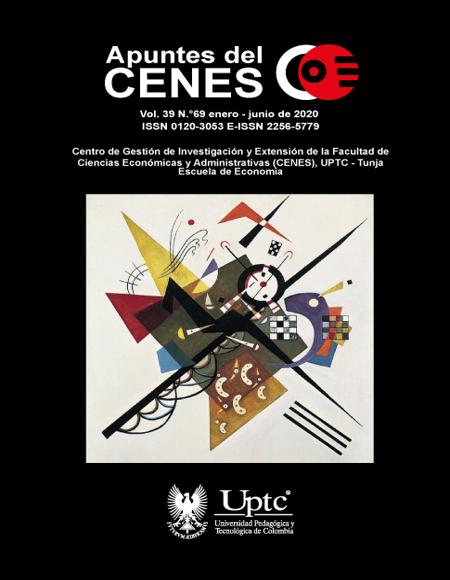 He was born in Moscow, Russia, on December 5, 1866, within a wealthy and cultured family. His father played the zither and his mother, the piano. As they separated, he was raised by his aunt and mother, who strongly influenced his training and love of art. He was married twice and his second wife, Nina Kandinsky, would be a fundamental figure for his work to be known, since she dedicated her life to highlighting the artist's work.