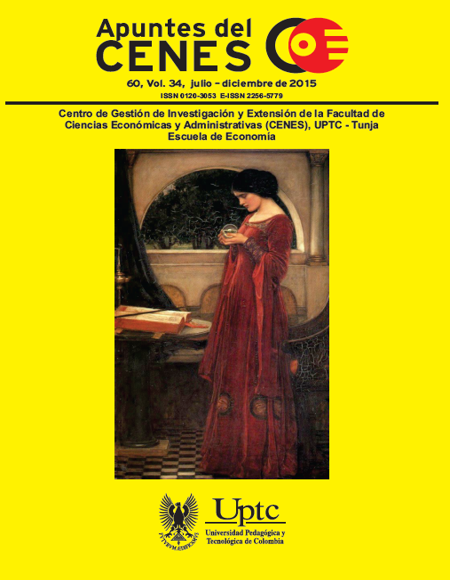 The price of oil has dropped considerably over the past nine months. The Brend variety, the benchmark for Colombia, dropped from US$ 115 to US$ 55 a barrel, between June 2014 and March 2015. The lowest price was recorded on January 28 of this year, when it traded at US$44.45 a barrel. Such a rapid and pronounced fall had not happened before. The price variation and the way in which it took place were due as much to factors of demand as of supply.