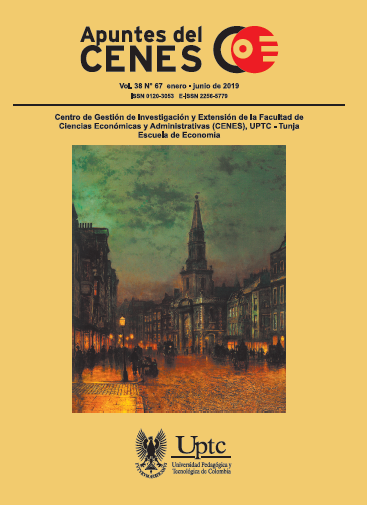 The national census of population is an essential statistical instrument in any country .It is a basic input so that both the public and private sectors have the relevant information to design their policies in the best way and thus achieve the proposed objectives. In the Colombian case, the census has been the object of many criticisms and objections insofar as, according to the population projections made by the National Department of Statistics (DANE, by its acronym in Spanish), according to the 2005 census, the population calculated was 50 million people;however, the 2018 census found that we are 45 5 00 000, that is, a difference of 9%.