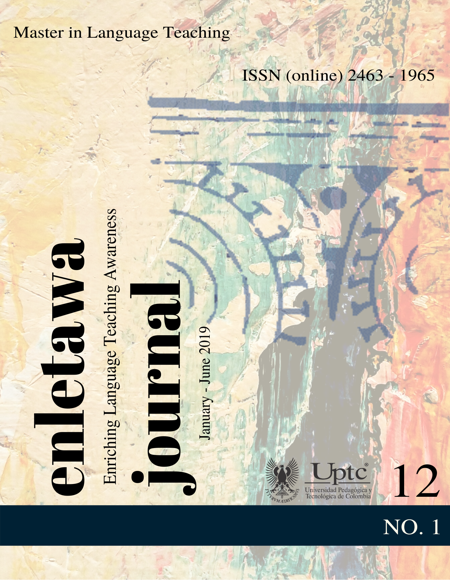 Once upon a time there was a respected and powerful village ruled by King Henry and Queen Ellis. They were fair and compassionate leaders, so the villagers admired them. Although harmony reigned inside this village, there existed a deep hatred for another powerful village because of territory feuds. Due to this ancient fight between villages, all communication between its habitants was forbidden and punished. However, this would change for King Henry and Queen Ellis' daughter, who was destiny's card to join the villages.