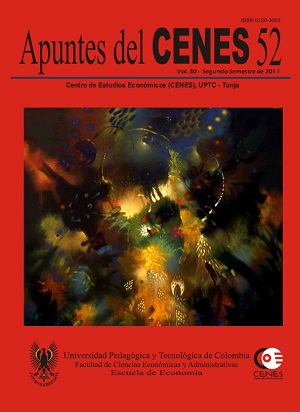 Orientation to the market