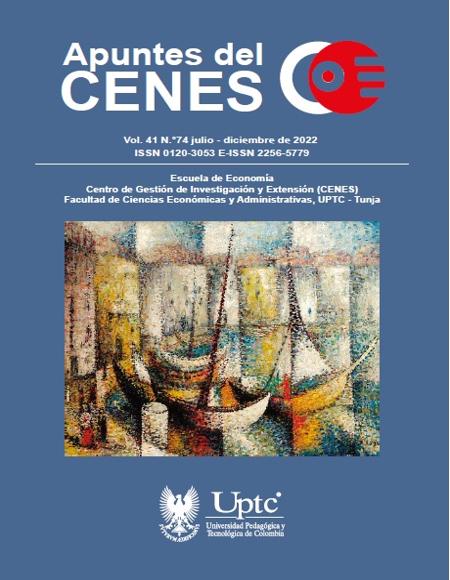 Inflation is the continuous and sustained increase in the general level of prices, and its control is one of the fundamental objectives of economic policy in any country, given the effects it has on the economy and society. In the first place, it affects people's purchasing power, to the extent that their purchasing power is reduced, that is, they will have less income to cover their expenses. In this way, inflation acts as a regressive tax, in the proportion in which it affects the income of the population, especially the poorest, who see how these resources are reduced. Second, it generates a forced redistribution of income because the producers pass on the price increase to the final consumer; this result has more notorious repercussions on employees, especially on those who have low levels of remuneration. Third, it inevitably affects the competitiveness of a country, since if inflation is higher than that of its trading partners, the country's goods and services that have high prices will not be attractive in international markets.