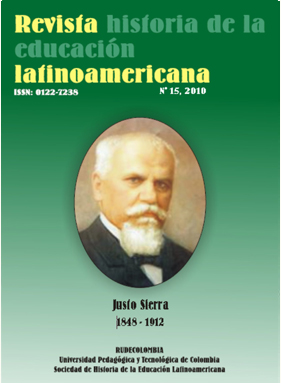 The idea of a formal bilingual education addressed to the natives as a way to integrate them into the hegemonic society and, at the same time, instruir them in their own language was conceived in Argentina in the years of the Independence revolution. However, during the 19th century, the ideological changes embodied, mainly, by the 80´s generation did not allow this project to become a reality. On the contrary, this idea should be regarded as a 19th century utopia. Nowadays, people set on vindicating aborigines´ rights are still fighting so that they could get bilingual education to be able to interact and participate in the work and cultural world as any other Argentinian citizen would, but without having to give up their own traditions and knowledge. In this essay, we will analyze to what extent this idea of equality and brotherhood, respectful for the multiplicity of languages and communities that inhabit our land became a utopia during the 19th century; and we shall do this in the light of the concepts of utopia and ideology by Paul Ricoeur and the analysis of the linguistic map, complex and multilingual, that the society in Argentina presented at the time.