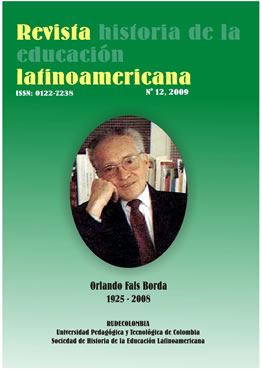 The magazine Nadaísmo 70 was the means of expression of a literary and political movement of vanguard that left a lasting track in the Colombian intellectual culture. Fifty years after the origin of this movement, it is important to ask for its short seriada publication (only eight numbers) and by some of the contents, thematic and influences, in special by its mordacious critic to the political traditions of the moment and by the arquetípicas representations of those than they were worth to express its aesthetic conceptions on the social state of the moment. This it is a first investigativo balance within the framework of a ampler project on the political and intellectual culture of the Sixties and seventy in Colombia, in individual on the influences and impacts of May of the 68 in Colombia and Latin America.    The nadaístas burst in into the political and intellectual culture of the Fifties and sixty to defy the traditional schemes of the society. With their attitude iconoclasta and critic shaped in their writings and images a vision of the social reality and created one impronta ideological and aesthetic own. They restored a rupture of the daily thing and synthesized their intention in a phrase of Frantz Fanon that shared:? to want to become attached themselves to the tradition or to reactualizar the left traditions, it is not only to go against history, but against its town?.