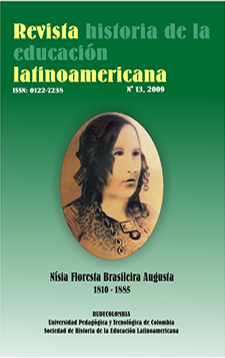 This work  has been   done  by investigating Augustinian and  Vasco de Quiroga´s teaching Work in Mexico. He´s still being called “Tata Vasco”. He was  founder of towns, schools and hospitals in Mexico, which were later called “reducciones”.Vasco de Quiroga was born in Madrigal de las Altas Torres between 1470 and 1479. Being a great jurist and listener, he founded the Santa Fe de la Laguna institution with some Augustinian´s help in 1533. He was appointed as Michoacán’s Bishop in 1536, where he made a fine wok by founding villages, hospitals and  schools such  as San Nicolás, first a seminary and college, and later into a university. He Was also a great natives` rights defender and  opponent to slavery. His message still appears today in Vasco de Quiroga University’s motto:  “Teaching by truth”, and the same in its mission. It encourages people to believe in Vasco de Quiroga´s catholic humanism in order to change society by means of education.“Tata Vasco” was a pioneer educating native people in Nueva España virreinato. His essay   “People with schools and hospitals” seemed to be a utopia. Later, it became  a model for “reducciones”, followed by Franciscans and Jesuits inParaguay.