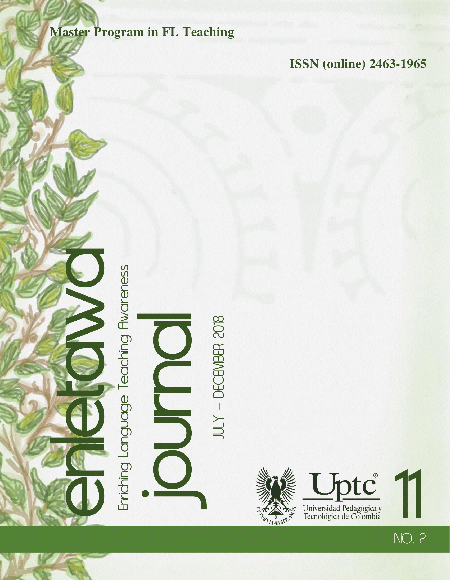 The following case study describes and interprets pen pal letter exchanges between medical students and rural elementary school students. This study was carried out with three third and fourth semester medical students at a public university in Tunja, Colombia. In addition, we also worked with a group of five elementary school girls from a rural community located 20 minutes from the university. Both groups participated in exchanging pen pal letters in English as a way to foster the sociocultural competence in communication. In order to analyze the communication established between the participants, we used students’ artifacts, field notes, and reflective discussions. The findings revealed that the students’ fostered authentic communication based on the language they wanted to convey. As the communication between the students developed, instances of affiliates, advice giving, imitation, modeling, and empathy appeared. The pen pal letters showed that both groups are in a crucial period of identity construction, for which pen pal letters can help empower students and model positive behavior.