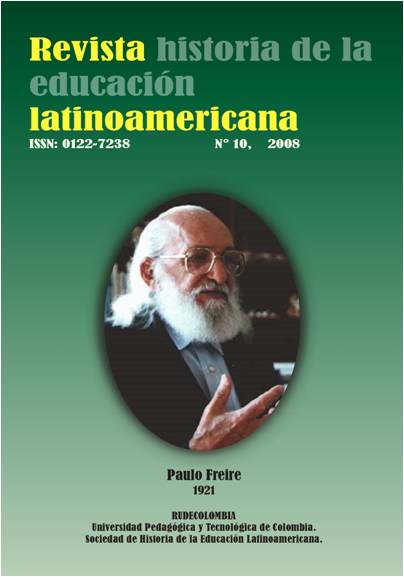 Kant’s philosophy proposed a synthesis between rationalism and empiricism. It was proposed as a critical philosophy that inspects the reach of knowledge supported on the faculties of sensible intuition, understanding and reason. For Kant, sensibility by itself provides only associations; on the contrary, understanding assumes explanatory principles which are universal and necessary in order to organize experience. Continuing and correcting Kant’s theory, Piaget’s constructivism establishes that our knowledge organizes experience psychogenetically (in the child’s development) and phylogenetically (epistemologically), with the aid of structural schemes of intelligence. However, these are not preformed, static, or fixed, as is contemplated in Kant’s philosophy; rather, they develop in periods, because they have a genetic basis based on three ways of coordinating actions: in activity with physical objects, in social relation with others, and in awareness of operations. The necessity of actions with objects, in order to enable comprehension, had already studied in Kant’s Pedagogy, but it had not been contemplated in his philosophy of knowledge. Based on theorical-empirical research, constructivism supplies a dynamic of knowledge through action, and in consequence, sets Kant’s philosophy in movement.