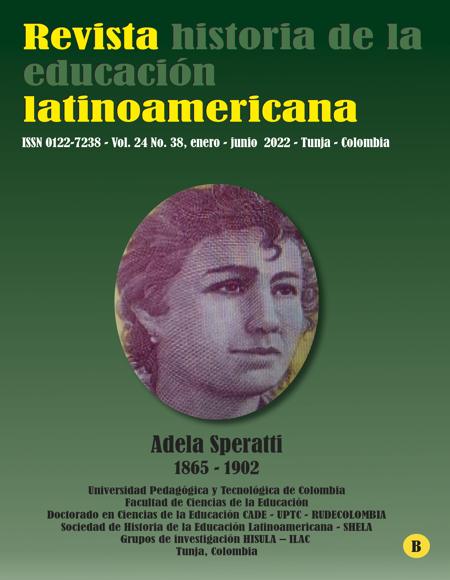 This work is licensed under a Creative Commons Attribution-NonCommercial-NoDerivatives 4.0 International License.

In the Faculty of Education, since its beginnings, the educational approach has been centered on humanism, especially Catholic[1], but there has been a change since the late twentieth century and early twenty-first century in the construction of a critical humanism[2], based on strategies of various schools and pedagogical models.  For the XXI century, our approach in the conception of education[3] we conceive it as a formative, humanistic-critical-dialogical-inclusive process, built from the historical singularity of the political culture, with social responsibility, based on the principle of the integrality of the human being[4], which is developed, in our case, in the educational institution of the UPTC.